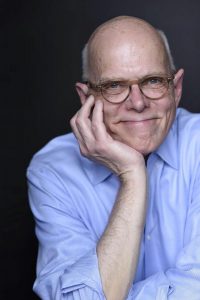 My goal has always been to keep learning. One way I have achieved that goal is by seeing the world through the lens of topics that interest me – such as history, science, nature, business, economics and the arts. Another way is by observing how people and ideas interact across differences in language and culture. In particular, I am fascinated by the interplay of reason and emotion in all human activities, even those that might appear on the surface to be predominantly “rational” or “emotional”. My education and professional life have given me a good long look at how those ideas can interact. 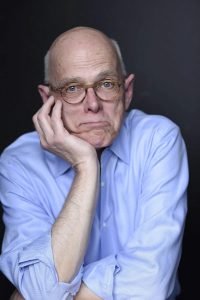 After studying anthropology as an undergraduate, I returned for a second undergraduate degree in music, before attending conservatory as a graduate student. After university, I had a 15-year career as an opera and concert soloist, and a 25-year career on Wall Street, first as a computer programmer and later as a fixed-income researcher. I have studied five foreign languages intensively (Latin, German, French, Italian, and Danish), and another three well enough to sing an aria or direct a taxi (Russian, Icelandic and Japanese).

Throughout my life, I have travelled. By the age of 12, I had visited 49 of the 50 states in the US, and at 15 I spent a summer bicycling between youth hostels in Europe with a friend from high school. I spent a year as a university exchange student in Germany, and worked for three years as a banker in Tokyo. From my travels, and from living and working in Europe and Asia, I have learned to communicate with people of many languages and cultures, sometimes in their own language, and sometimes in English, which in many cases was a second language for them. 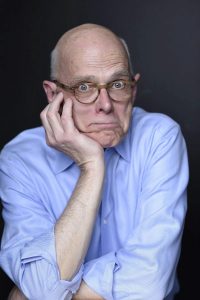 The glue that holds all of this together has been my lifelong interest in how the human voice can be used to inform, entertain and inspire. The voice’s capacity to do that first caught my attention when I was very young: listening to comedy, suspense and adventure shows during the last years of the Golden Age of Radio, or using a short wave receiver late at night to tune into broadcasts from far-away places. Although I didn’t know then that virtually everything I would later do – in music, in finance, and in life – would relate to that power of the voice, that’s how it worked out!

If you like what you hear on my demos, I’d be glad to discuss your goals and provide you with an estimate. Job turnaround depends on the scope of the project, but is generally 24-48 hours.

Thank you for visiting my site. I look forward to hearing from you.